Naysayers are the bane of my existence. I mean nothing deflates me faster than a pessimist with a sharp pin. It’s like they’re allergic to happiness or hopes or dreams. They’re the dead calm in a sailboat race, the patch of dirt on a ski slope, the itchy tag you forgot to cut off a new shirt. They do to a good mood what a bug zapper does to a moth: lures it in and then snuffs the life out of it.

Think of them as an ice cream cone on a hot day (I know it’s a stretch but stay with me). Like when you’re sitting in your car driving around town with a few minutes to spare and you think “gee, what a great day for ice cream”. So you stop and buy one, your favorite flavor mint chocolate chip on a sugar cone with chocolate sprinkles and you get back in your car and keep on driving.

The windows are open and the sun is shining so nice on your face. It’s a little hot but you know you always welcome the first hot day of the year, such a nice change from winter. The radio is on. Your hair is blowing in the breeze. Everything is just . . . good. You start licking that ice cream cone and think “Well aren’t I lucky? Look at me with my ice cream. Mm mmm”.

You’re licking kind of leisurely and a few drips roll down the side, no big deal you head them off at the pass and keep on enjoying. It’s getting kind of soft now so you lick a little faster, catching the runaways as needed. A few more drips, then some more. You try turning that cone around and attack it on all sides before they hit your hand but you know darn well a few got away so you take a bite off the top, eat a little faster. Of course you hate to eat too fast because half the fun of an ice cream cone is the licking; if you wanted to bite it you would have gotten it in a cup. So you keep chasing the drips down the sides until you’re spending more time licking the sides then you are licking the top and that is how the ice cream wins.

Now you might be a lot of things, but quitter isn’t one of them, defeat is not an option. You change strategy. You call in reinforcements, start switching the cone to the other hand (like maybe that’ll help). You lick like Oprah is sitting next to you and she already ate hers and you told her one scoop wasn‘t gonna fill her up.

And just when you think maybe you got this battle won you feel that sticky goo start seeping through the bottom. The napkin is getting all wet and stuck so you peel it off and bite the end of the cone thinking maybe you could suck out what’s melted before it drips out (we all fall for it, I don’t know why). Well that just gives it a super drip highway. So now you’re moving around the seat trying not to get ice cream on your white pants and you’re watching the road and licking your poor heart out and some guy just cut you off and took your parking place and you’re pretty sure you just passed a cop going over the limit because you pushed your foot on the pedal when you dodged a falling chunk of chocolate and you REFUSE to throw a perfectly good ice cream cone away.

That’s when you stop the car and use a deposit slip to wipe the drips off the steering wheel and assess the damage to your pants (unfortunately you don’t notice the glob that rolled under your butt while you were dodging, but everyone else will as you go through the grocery store). And then you hang your head and wonder what just happened.

Well, my friends, that is what pessimists do. They take a perfectly good ice cream cone and somehow turn it into a bad day, dry cleaning bill and all. I don’t know why we even let them have an opinion, they ought to be charged an air-tax or something. So I say enough, gosh dang it. Sometimes in life we just need to cling to what we know is our truth and not let the negative in. Nod and smile, change the subject, walk away, shoot invisible lasers out of our eyes, anything really.

Now will I always be able to stop the naysayers from trying to melt my mint chocolate chip? Probably not.

But I can carry baby wipes. 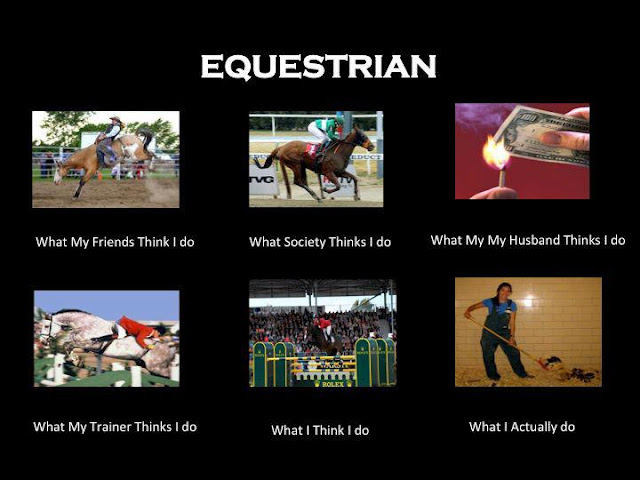